With the exponential growth of the Internet of Things (IoT) devices connected to the internet, resource provisioning for such the heterogeneous network is a challenging task for the traditional network architecture. In this context, the Software-Defined Networking (SDN) introduces many opportunities and provides the potential to overcome challenges associated with traditional network architecture. This work presents a Software-Defined IoT (SDIoT) architecture. The main focus of this research is to design a control plane (CP) for the SDIoT. The scope of this work is limited to the introduction of an overlay SDN CP in the traditional IoT network architecture. The proposed architecture focuses on resource provisioning while ensuring the quality of service (QoS) satisfaction for the network. A comparative analysis between the traditional and the SDN network approach was done in terms of Jitter, Latency and Throughput. From the latency, delay and throughput performance results, the SDN-based IoT network improves network efficiency by reducing network overheads generated from frequent communication between the nodes and the controllers. Precisely, the average latency and average jitter percentile improvement from the traditional IoT network to the SDIoT for all the nodes is 574% and 600% respectively. Also, an overall throughput improvement is recorded for the SDIoT when compared to traditional IoT network for all the nodes.

A. Mahmud and R. Rahmani, "Exploitation of OpenFlow in wireless sensor networks," in Proceedings of 2011 International Conference on Computer Science and Network Technology, 2011, vol. 1, pp. 594-600: IEEE.

M. Casado, T. Koponen, S. Shenker, and A. Tootoonchian, "Fabric: a retrospective on evolving SDN," in Proceedings of the first workshop on Hot topics in software defined networks, 2012, pp. 85-90: ACM. 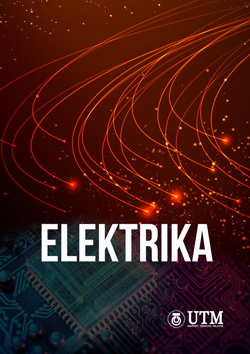